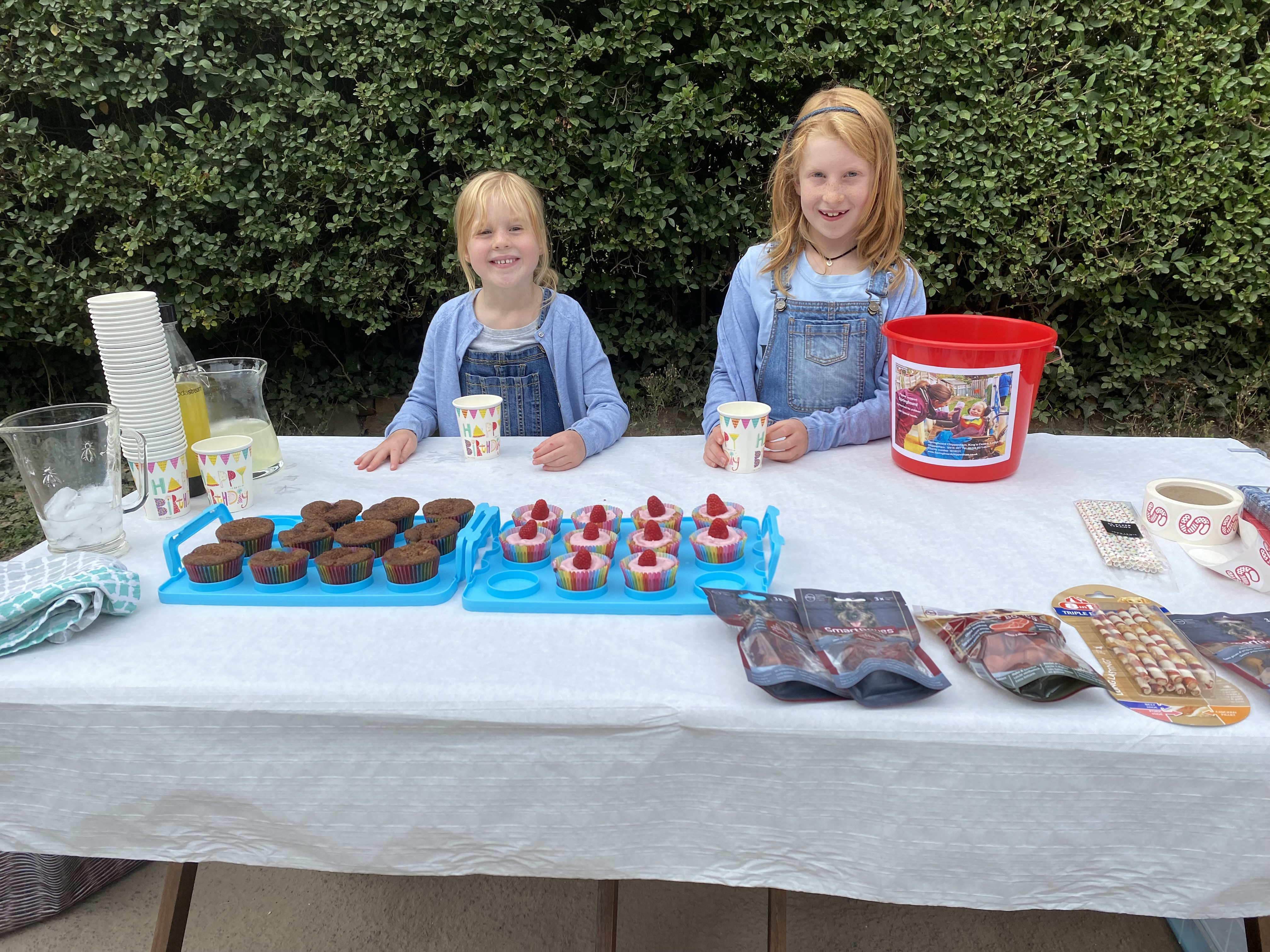 A VILLAGE party’s lemonade and cake stand raised £50 for a special pre-school after our Head of Operations and Clinical Support’s daughters spent a day in the kitchen.

Luci Lloyd’s children Chloe, eight, and Emily, six, asked if they could run a stand when they heard the village was having a party for everyone to get together.

Lucinda said: “It was arranged because we had not had the opportunity to get together for so long due to the pandemic and we also have had several new residents who have moved into the village over the past 12 months.

The girls spent the afternoon before the party baking cakes and making lemonade, and all of the party charming friends and neighbours with their sales pitch.

“I am super proud of their hard work and delighted that Springboard Opportunity Pre-School in Chippenham will benefit.”

Pictured: Chloe and Emily on their cake and lemonade stand